I want to start with the Photographer: Judith in a self portrait, Travel company and best girl on earth!

Curios Cows looked at us, when we woke up after the first night in France, freecamping next to a meadow.

Pretending to be French, although I’m hardly able to order coffee without getting identified as a tourist.

Me, driving my other Love still dressed in the wetsuit, totally hyped up to get to the next spot on the day with the best waves of the trip.

That’s how it looked like at the wrong spot, waves are just crashing down and strong currents.

There we are, beautiful Cantabria!

Finally got it…in reality it felt a lot bigger

Exit at the right moment 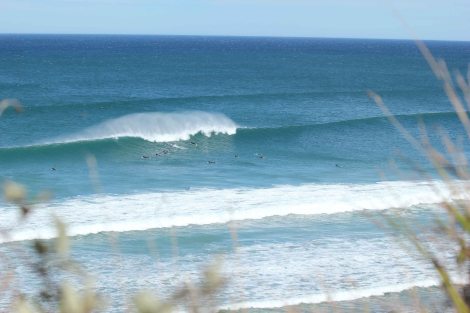 Uuups…the set is bigger than everybody expected, earning turns with duck-dives. Slowly I’m getting better.

And in the evening: Proper BBQ with the freecamping crew.

After-surf rest, as happy as I could get… 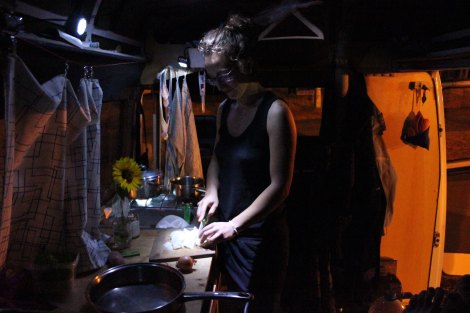 Nearly our biggest concern: Food, we are happy about being good cooks.

Other Food we found: sweet chestnuts, figs, collection of shells and mussels, including Oysters….Yes we ate them, and no, I probably wouldn’t do it again, although they are hyed as ‘superfood’ containing a lot of vitamins and minderals BUT they are slimy. good to know. Thanks Henry for finding them!

More good reasons for Spain: Tapas, or, as called here in San Sebastian: Pinxtos. As each order is accompanied by beer, we only made it to the van early in the morning… 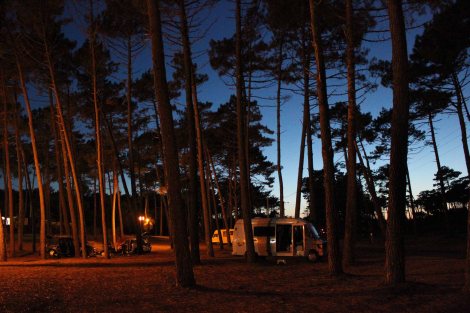 Home sweet home, freecamping without any problems for weeks.

No comment needed… Maybe: “Weg mit den Bergen, freie Sicht aufs Meer”, 😉 Thanks Kurt, for that quote, originally from the 60ies, I believe

2 responses to “Surfing and freecamping in Europe”

@sistersummit_ is blowing my mind!
Just <3 perfect days with great humans between autumn and winter. Thanks for that!
So soon! @sistersummit_ kicking off in less than a week!
@freerideacademyibk WEBSITE IS LIVE!
A light movie about a complicated season🤙 #turnyourphone
So guess what: @ibkpowderpeople will be finally released on sunday by @innsbrucktourism
Training Motivation when it's grey outside. #pretend there is sun😅
Who else is looking forward to high pitched screams of joy this winter?